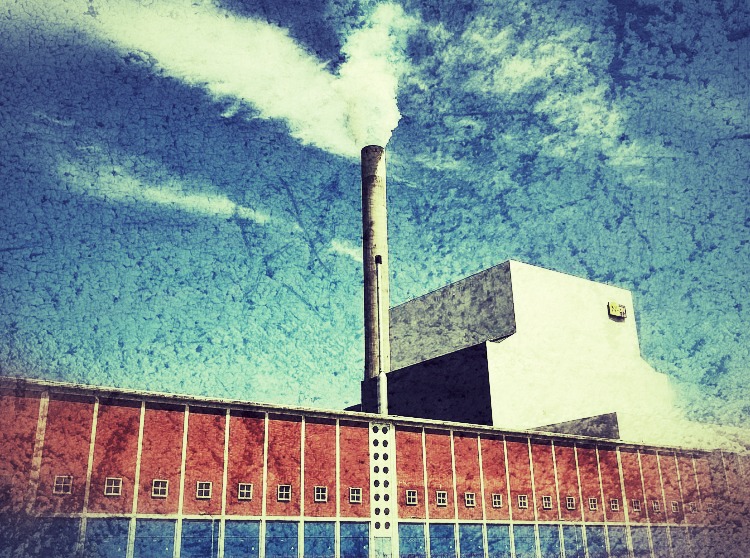 Eco-terrorism only seems a matter of time.

There is always a tendency in systems – including in social systems – to “eradicate” – neutralize – gradients, including entropy-gradients. As discussed in “On the Thermodynamics of War and Social Evolution”, entropy can be redistributed and neutralized through KA (Kinetic Activity, war). During RSP’s (Relatively Stable Periods) of KA/war-cycles chaotic non-systemic KA/wars is used to “correct” entropic perturbations (issues and tensions). Solutions that are found to issues in the (State-)System are embedded in VC’s (Vulnerable Clusters). During systemic KA/wars this information can be used to contribute to the design of an upgraded order. During RSP’s, the (State-)System – so to speak – explores phase space and produces innovations, through chaotic non-systemic KA/wars.

It can be expected that the (State-)System will at a certain point – it seems only a matter of time – generate terrorist activity in response to the System’s inability to adequately address the effects of climate change on societies and humanity: States are not able to adequately respond to the challenges of climate change, while the survival of humanity is at stake.

Through a combination of empowerment and “eco-terrorism” – e.g. by targeting certain infra-structures/facilities that contribute to global warming – contributions can be made to the search for solutions to prevent and mitigate the effects of climate change.

Eco-terrorism also creates awareness and can force societies and the (State-)System to adapt; through eco-terrorism, mitigation of the effects of climate change can become a theme in the “interactive design” of the next order, during the next systemic KA/war.

Climate change – damage we cause to the Earth system – constitutes an existential threat, also for humanity, that is still not sufficiently addressed.

At present, certain developments and dynamics can be observed in the so-called contingent domain of the System, that point to an increase in entropy-buildup, related to climate-change in the deterministic domain of the System. The System will respond, in accordance with thermodynamic laws and principles that apply.

This weeks magazine of the Financial Times, includes an article with the title: “Extinction Rebellion: inside the new climate resistance“.

Matthew Green, the writer observes: “A new movement plans mass civil disobedience — and its numbers are growing”.  According to Gail Bradbrook, Extinction Rebellion co-founder: “If your government isn’t protecting you and the future of your kids, you have a duty to rebel and a right to rebel”.

“Inspired by the suffragettes, Mahatma Gandhi and Martin Luther King, Bradbrook and her team aim to create enough disruption to force the UK to declare a climate emergency, commit to a carbon-neutral economy by 2025 and establish “citizens’ assemblies” — chosen by lot like a jury — to democratically oversee such a monumental transition”.

This is not eco-terrorism, but is system-activity which is consistent with a buildup of entropy in the System.

Urgent action is now required: Not only to prevent further damage to the Earth system, but also to prevent kinetic-responses to entropy-buildup in the System.