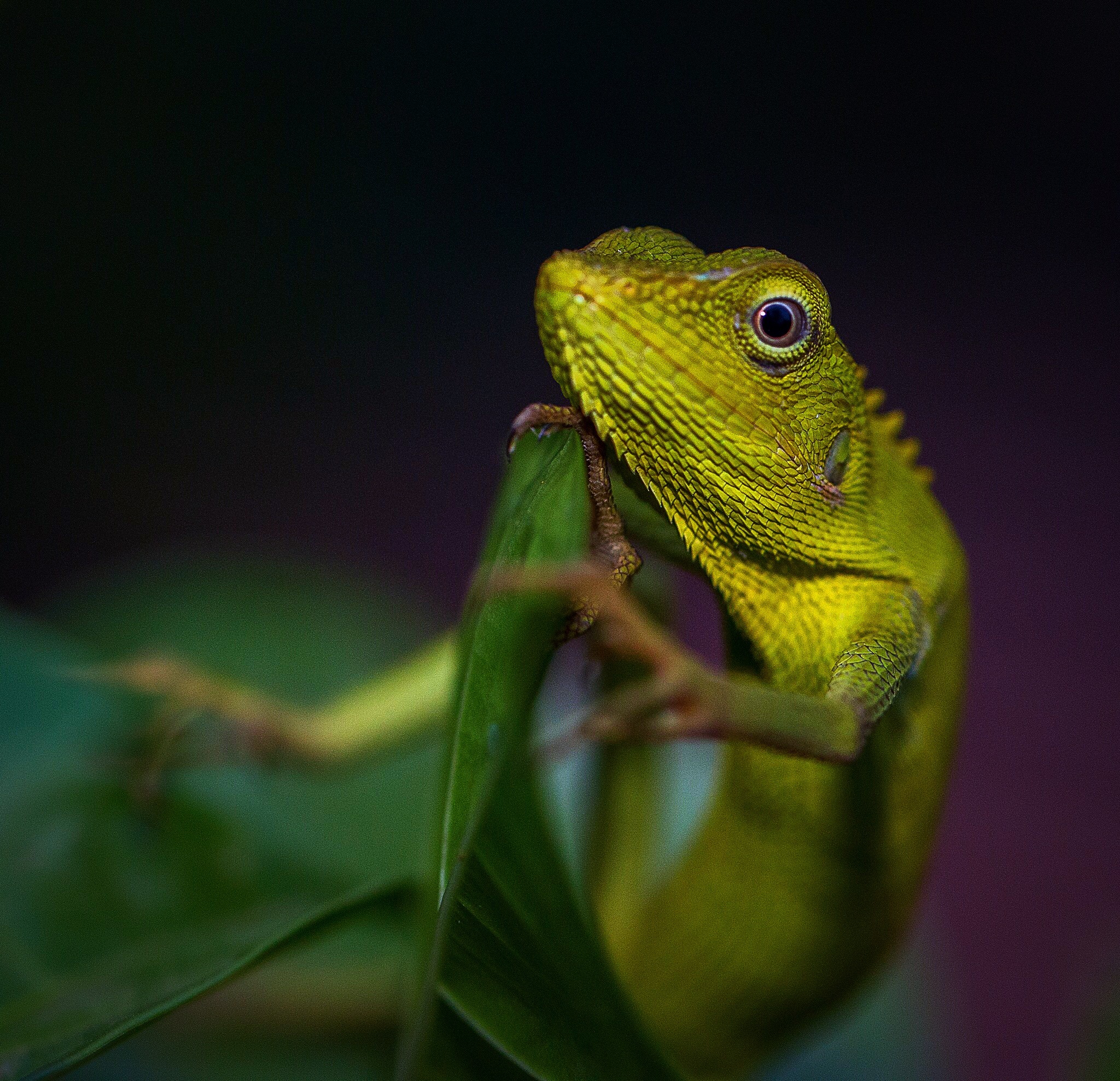 The Intergovernmental Science-Policy Platform on Biodiversity and Ecosystems Services (IPBES) has published an alarming summary of its findings. The report looks at the decline in biodiversity across the globe and the danger that creates for human civilization: “Humans are transforming Earth’s natural landscapes so dramatically that as much as one million plant and animal species are now at risk of extinction, posing a dire threat to ecosystems that people all over the world depend on for their survival”.

The key messages of the report include:

•          Nature and its vital contributions to people, which together embody biodiversity and ecosystem functions and services, are deteriorating worldwide.

•          Direct and indirect drivers of change have accelerated during the past 50 years.

•          Goals for conserving and sustainably using nature and achieving sustainability cannot be met by current trajectories, and goals for 2030 and beyond may only be achieved through transformative changes across economic, social, political and technological factors.

•          Nature can be conserved, restored and used sustainably while simultaneously meeting other global societal goals through urgent and concerted efforts fostering transformative change.

Various factors contribute to this alarming development; including population growth and global warming.

Because of population growth, now passing 7 billion, “activities like farming, logging, poaching, fishing and mining are altering the natural world at a rate “unprecedented in human history.”

The United Nations expects the world population to pass 11 billion in 2100.

And at the same time, global warming is (also) increasingly driving wildlife decline. As a result of these – mutually reinforcing – factors, biodiversity loss is projected to accelerate.

Degradation of the carrying capacity will – if we are not able to accomplish transformative change in time – cause collapse of the System and its social order.