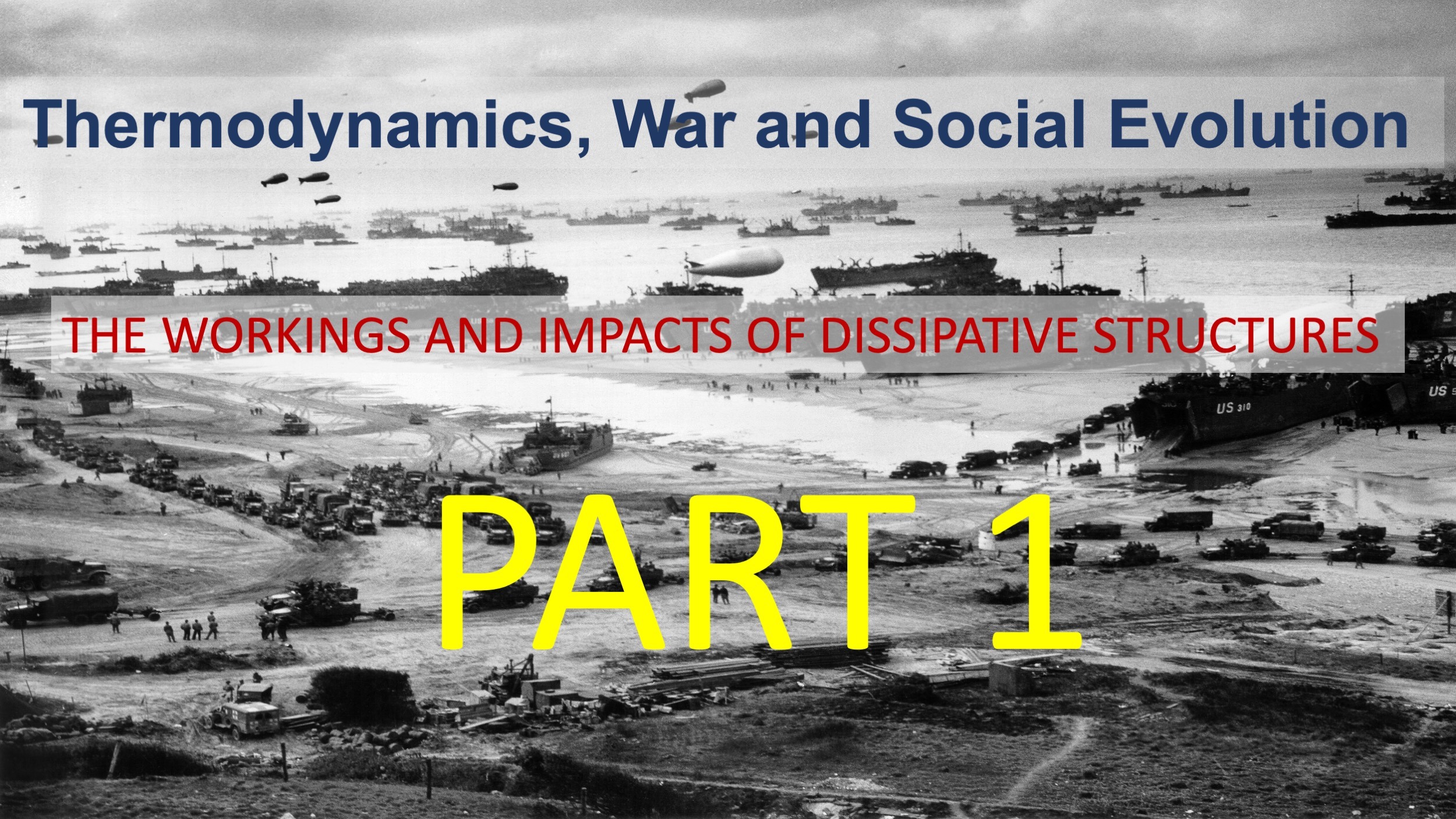 Recently, I have finished further research concerning war dynamics and development of the (international) System.

My most recent research – with the title On the Thermodynamics of War and Social Evolution – elaborates and builds on previous research, in which several basic characteristics of the System were identified (Dynamiek en Ontwikkeling van het Internationale Systeem: Een complexiteitsperspectief (2006)), and research which discusses patterns in war dynamics (2020 Warning. Patterns in War Dynamics reveal disturbing Patterns (2016)).

For my most recent research, I have also made use of modern thermodynamics, in addition to concepts and ideas from complexity and network science, and research in ecosystems.

It is about time, that research methods social and political scientists and historians apply, are (more often) based on scientific methods: This will enable us to make better sense of (historical) developments and incidents and can contribute to the improvement of policy advise.

Furthermore, I make in my research use of hard data, especially data that is concerned with the size, severity and duration of wars, in particular Great Power wars.

Subsequently, I discuss the following subjects in this summary: Patterns in war dynamics; concepts form thermodynamics, which can be used for the explanation of these patterns, and new insights this research provides us, to improve our understanding of the System.

In the study – On the Thermodynamics of War and Social Evolution – these and other subjects are discussed in detail.