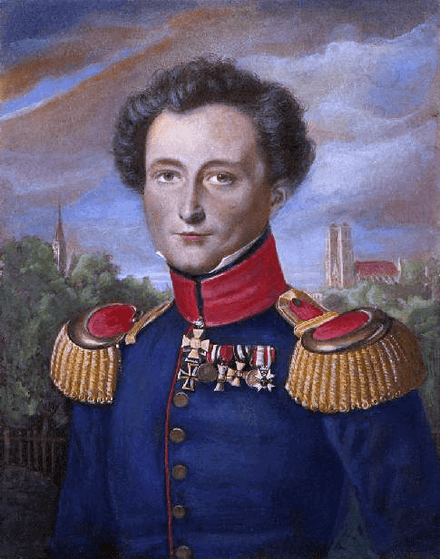 Von Clausewitz is the author of the work “On War” (“Vom Kriege“), and until today dominates thinking about war and strategy-formulation.

These false/misguided assumptions have serious consequences. They e.g. limit our ability to:

In the upcoming blog posts, I will discuss this subject in more detail.