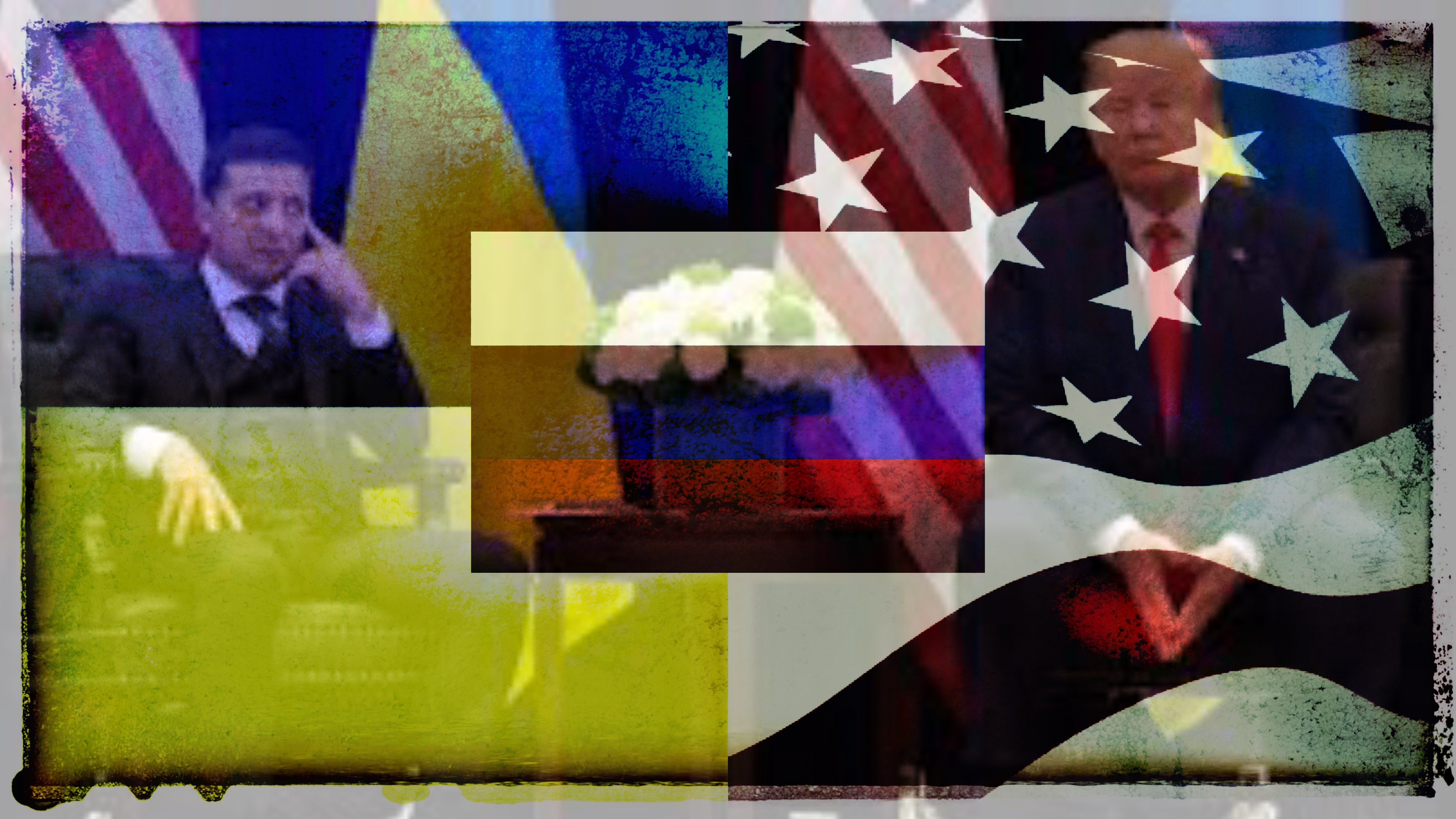 In the end stage of a war-cycle, tensions accumulate, issues cannot be resolved, and instead reinforce each other. These dynamics drive the System into a critical state.

Recent revelations in the United States – allegations that the American president Trump is involved in a cover-up, that involves the president of the Ukraine – is the most recent development, in a series of increasingly volatile dynamics.

For its defense against Russian aggression – and its territorial integrity – the Ukraine depends on American (military) support. This gives president Trump leverage over this vulnerable country; he is eager to exploit for electoral purposes, it seems.

The revelations of the whistle-blower concerning the alleged efforts of President Trump to pressure president Zelensky to support him in finding “dirt” on his main democratic rival, Joe Biden, in the 2020 election, also brings the Ukrainian president in a precarious position.

Obviously, president Zelensky can further expose – or exonerate – the American president in this affair.

Whatever president Zelensky could or would reveal – or will not reveal – backfires on the Ukraine. Damaging revelations involving president Trump, could for example trigger revenge actions from president Trump, despite the fact that he is – at least to a degree – curtailed by the American congress.

This new explosive affair not only undermines the United States, further destabilizes its political system, but also impacts on the international System.

Russia has much to gain from this latest affair: Trump has set in motion a destructive series of events, that have created its own momentum. Russia’s rival Ukraine is now damaged in the process as well; thanks to president Trump, and a deadlock in American politics.