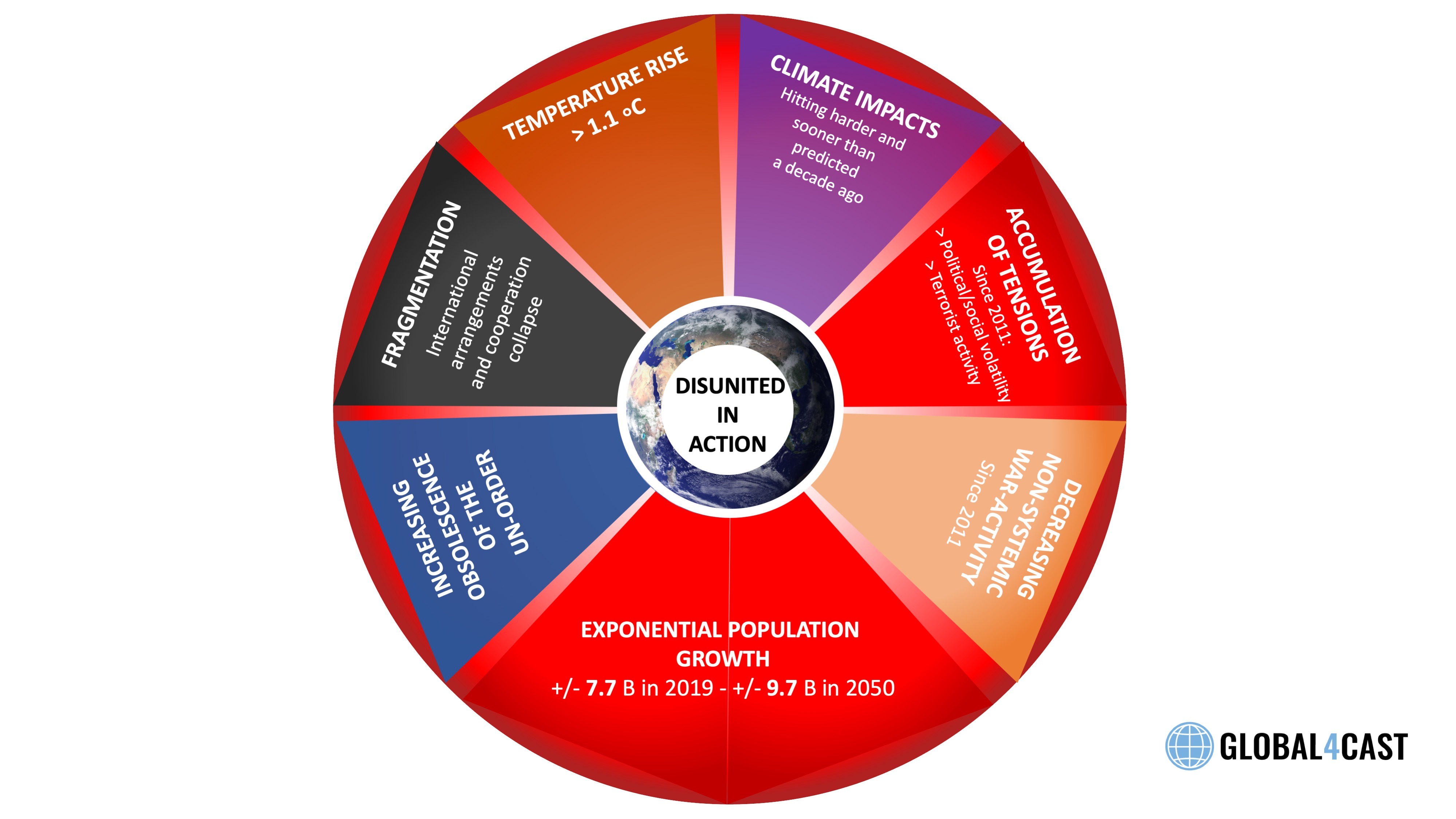 From the WORLD METEOROLOGICAL ORGANIZATION:

The report, United in Science, includes details on the state of the climate and presents trends in the emissions and atmospheric concentrations of the main greenhouse gases. It highlights the urgency of fundamental socio-economic transformation in key sectors such as land use and energy in order to avert dangerous global temperature increase with potentially irreversible impacts. It also examines tools to support both mitigation and adaptation.

“The Report provides a unified assessment of the state of our Earth system under the increasing influence of anthropogenic climate change, of humanity’s response thus far and of the far-reaching changes that science projects for our global climate in the future. The scientific data and findings presented in the report represent the very latest authoritative information on these topics,” said the Science Advisory Group to the UN Secretary-General’s Climate Action Summit.

“It highlights the urgent need for the development of concrete actions that halt the worst effects of climate change.”

The Science Advisory Group is co-chaired by WMO Secretary-General Petteri Taalas and Leena Srivastava, former Vice Chancellor of TERI School of Advanced Studies. It comprises highly recognized and respected natural and social scientists, with expertise in different aspects of climate change, including on mitigation and adaptation.

The report, which was coordinated by the World Meteorological Organization, aims to present a “transparent envelope” of authoritative and actionable cutting-edge science.

The synthesis report consists of short summaries from contributing agencies: the World Meteorological Organization (WMO), Global Atmosphere Watch, the United Nations Environment Programme (UNEP), Global Carbon Project, the Intergovernmental Panel on Climate Change (IPCC), Future Earth, Earth League and the Global Framework for Climate Services. The synthesis is complemented by longer, individual reports, presented as a package to a high-level science event on 22 September and then to world leaders at the Climate Action Summit on 23 September.

In the header of this article, the assessment of global4cast is shown: Our ability to manage these issues will be put to the test.