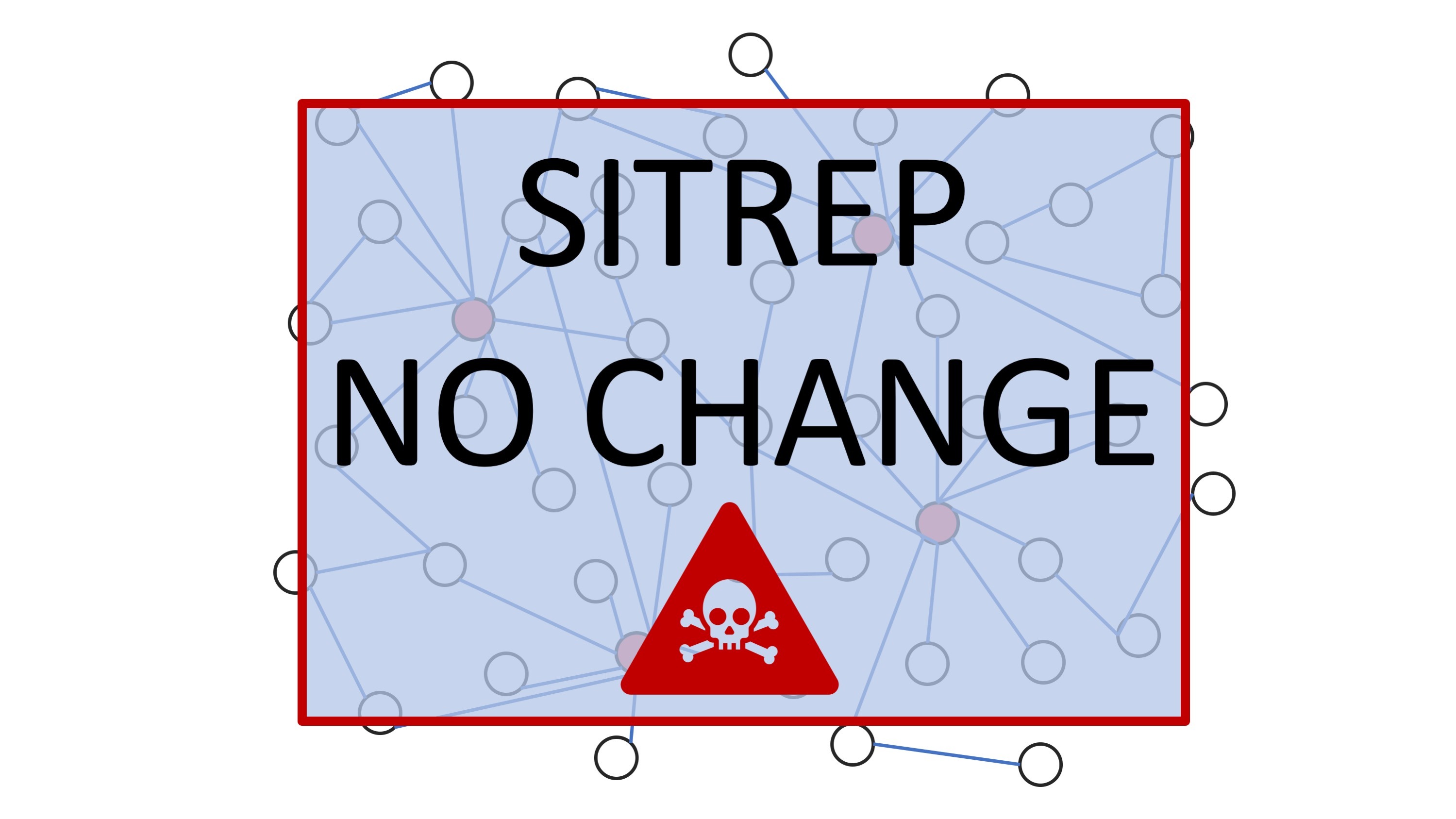 I am frequently asked, what the potential impact of the Internet could be on war.

To answer this question it is necessary to define “war” accurately: A distinction must be made between war as a (single) activity, and war-dynamics of the (international) System.

Technological developments and innovations – including the Internet – impact on warfare (how wars are fought) and (at least to a degree) on a war’s potential outcome.

Although technology can have an impact on warfare and on the outcome of wars, technology does not impact on the war-dynamics of the System.

The war dynamics of the System – their characteristics – are determined and shaped by the Second Law of Thermodynamics, and related principles that apply to the System, far from equilibrium, but not by technology.

War-dynamics – the periodic and regular “emergence” of kinetic activity (wars) generated by the System – are kinetic responses to entropy-production and accumulation.

For the same reason, the second dissipative structure (1945-….) will be immune for innovations like the Internet, and others that follow.

The Internet and cyber warfare – like the airplane and airspace – do not impact on the thermodynamic characteristics of war-dynamics. A cyber war cannot prevent or replace a next (unavoidable) systemic war, as is sometimes suggested. In essence, a (systemic) war is a kinetic respons to entropy-production and accumulation, regulated by the Second Law of Thermodynamics.

The Internet has not fundamentally changed the nature of the System; State-structures still dominate and produce the entropy (tensions) that trigger kinetic responses.

War-dynamics can (only) be changed by “eradicating” state-structures, as the development of the first dissipative structure (1480-1945) and the creation of a unified (war-free) Europe shows.