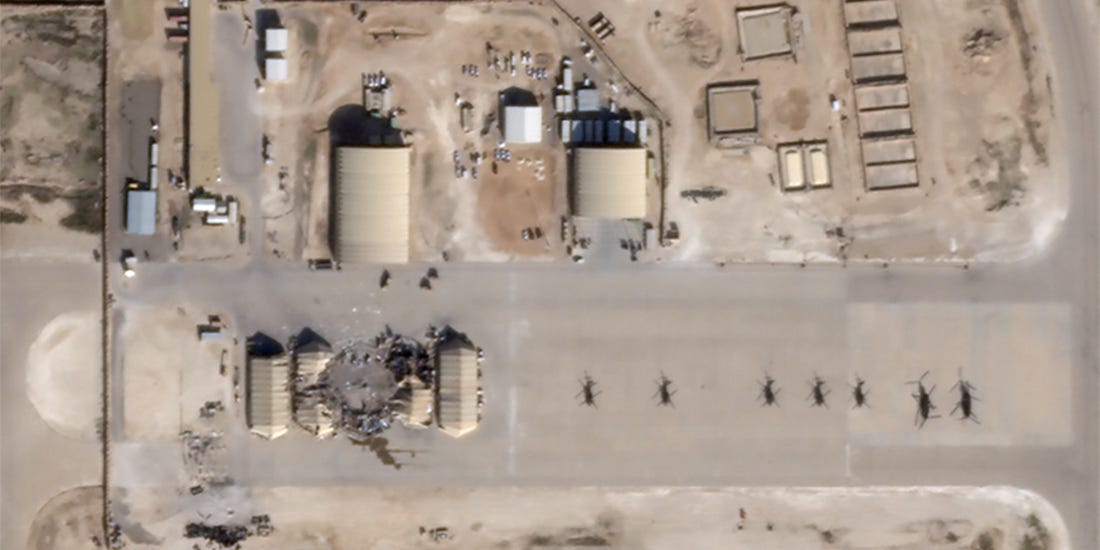 In this article, I address in more detail the question: “Has a next systemic war – the Third World War – just started?”.

As I explain in my research and also discuss in an article published yesterday on this website, the System produces war-cycles since 1480; each cycle consisting of a relatively stable period (RSP), followed by a critical period when the System produces a systemic war to upgrade the State-System to a next level of organization.

During the period 1480-1945, the (European) State-System produced four accelerating war-cycles, resulting in the unification of Europe and an upscaling of the State-System to a global State-System.

Starting in 1945, the (global) State-System is producing a first global war-cycle, data-analysis shows.

The timing and duration of systemic wars – when the State-System is in a critical state – are highly predictable events, contrary to non-systemic (“smaller”) wars during RSP’s (which have chaotic characteristics). These non-systemic (smaller) wars are produced by the State-System to balance (maintain) the existing status-quo (international order).

Typically, shortly before the System becomes critical and produces a systemic war (in response to the dysfunctionality of its order, and accumulation of tension), the average size of non-systemic (smaller) wars decreases to a minimum.

At that point the “network” of issues and tensions in the System – as is the case at this stage, – provides (paradoxically) a certain “stability” to the System: Because all issues have become (more or less) related, and escalation is a serious risk, states become consequently reluctant to respond to incidents and aggression;  a response could cause an uncontrollable domino-effect is the reasoning; which is a correct assessment.

The absence of a response to Iranian aggression – when a Saudi oil production facility was seriously damaged by a missile attack – is indicative for stability caused by the interconnectedness of issues.

However, this “stability” has its limitations: Issues are not (and cannot) be resolved, tensions increase further, and at a certain point – it is jus a matter of time – the System is fully “charged” with tensions, and a (small) incident (unavoidably) triggers a systemic response: This incident then reverberates through the whole System.

The assassination of Archduke Franz Ferdinand on 28 June 1914 was such a trigger-event. The question now is, is the assassination of Qasem Soleimani, on 3 January 2020 in Iraq by the United States, the trigger event that starts a next systemic war, or is some additional “charging” of the System still required?

At this stage, a definite answer on this question is not yet possible: The impact of this assassination can only be established (exactly) in hindsight; but that does not have to take very long.

These two examples illustrate that it can be somewhat problematic to pinpoint the exact start date of a systemic war when events are still unfolding.

The US acted – at least for now – with restraint to the revenge attack of Iran. But the current “stability” of the System is misleading: Criticality is a matter of time, analysis of war dynamics shows.

The title of an article in the Washington Post today captures the current situation accurately: U.S. and Iran back away from imminent conflict.