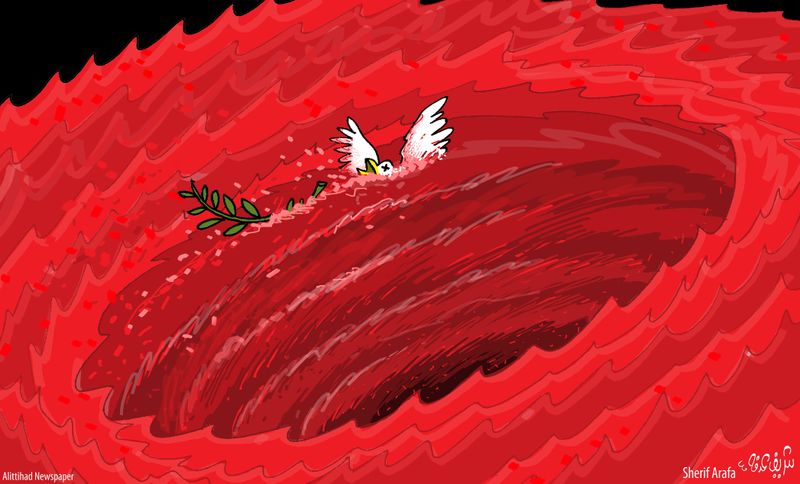 Physical processes and laws – e.g. the Second Law of Thermodynamics – determine (at least in certain respects) and shape social and political processes. The Second Law pushed the European State System to a state of equilibrium, which then provided a platform for political unification. How this unification takes shape is a matter of political choice. It should be reminded that not only deterministic but also probabilistic factors play a role in the process: If the United States at the time (in 1941), had decided not to join the war in Europe, a fascist or communist – and not a democratic – Europe, could have been the outcome. The free will and latitude for choices we have, must be used wisely.

Because regularities and patterns – for example war cycles that accompany dissipative structures – can be identified in the war dynamics of the System, the nature – including the physical properties – of the System and its dynamics can be better understood, by analyzing these patterns

These patterns show that certain characteristics of war cycles and systemic wars are highly predictable, at least during the period 1480-1945, when the System produced a first dissipative structure.

These patterns also reveal that our (collective) behavior is to a degree determined and shaped by “underlying” physical dynamics of the System (involving energy, entropy and information flows that are subject to (e.g.) thermodynamic laws) that determine (at least to a degree) and shape political and social dynamics.

The research shows – believe it or not – that certain characteristics of the four systemic wars that were produced during the period 1480-1945 – e.g. their start time, duration and intensity – were the outcome of an autonomous process, that is regulated by thermodynamic laws and related principles that apply to systems far-from-equilibrium.

During the period 1480-1945, the System produced four war-cycles and (thus) four systemic wars. Although these events as such (and some of their key features) were highly deterministic, the social and political dynamics they generated and facilitated were contingent and (to a degree) probabilistic.

In hindsight, the versions of these wars seem to be unavoidable outcomes. That is a misunderstanding. Although the four systemic wars – produced by underlying physical processes – were “unavoidable”, more (potential) versions were available. Despite the deterministic characteristics of these events, there was a certain latitude for probabilistic factors and choices.

To get a better grip on affairs and developments, it is crucial to understand this interplay and the restraints deterministic factors impose on our choices. To make better use of our latitude – free will – we must better understand the workings of the System. Presently, it still constitutes a war trap.