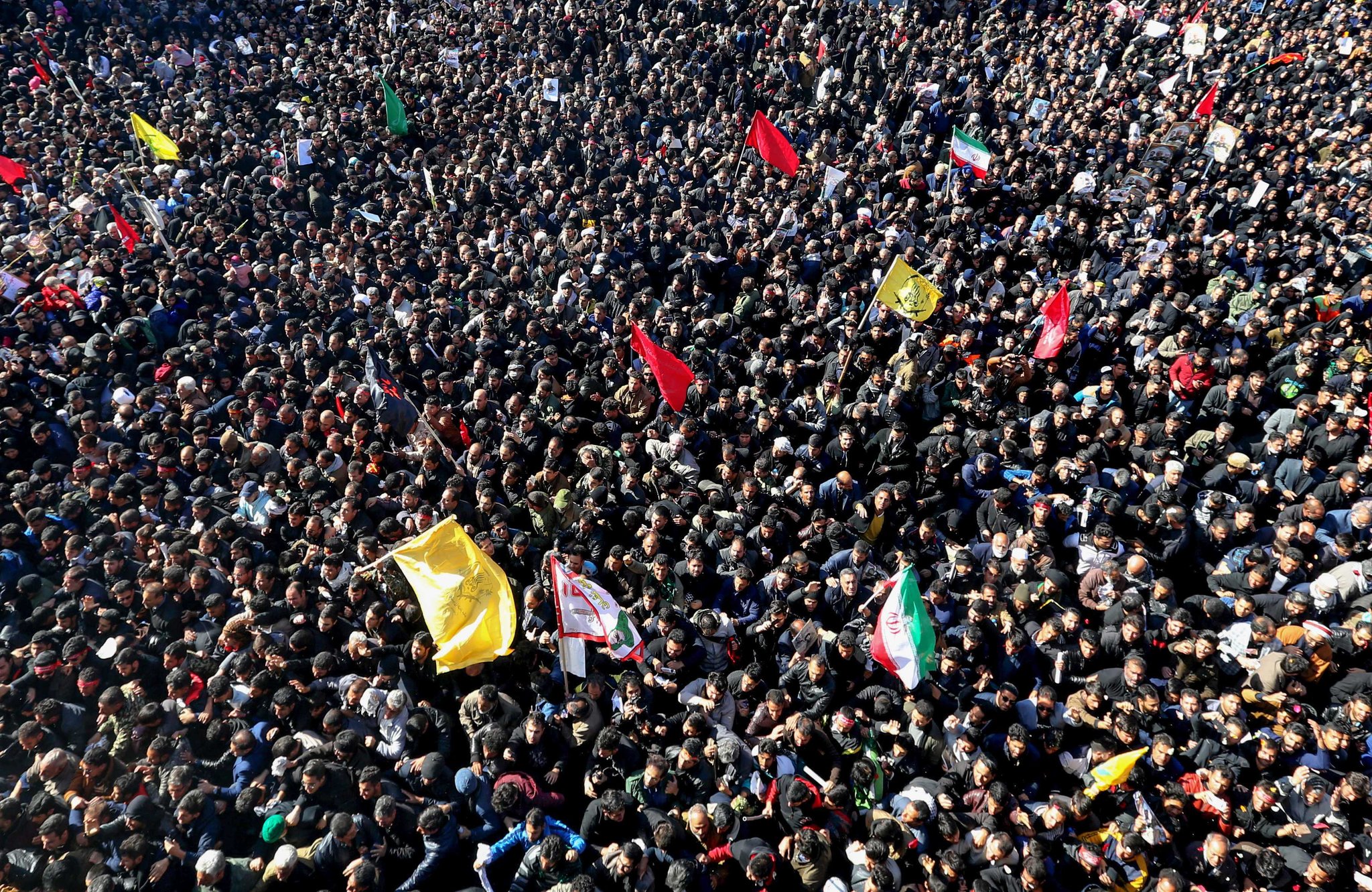 Has this war – the Third World War – just started?

My research – based on the application of e.g. laws of physics (in particular the Second Law of Thermodynamics), and ‘hard’ data – shows that during the period 1480-1945, the European State-System produced four accelerating war-cycles, each cycle consisting of a relatively stable period (RSP) that is typically followed by a systemic war.

During a RSP, the System produces non-systemic wars, with the purpose to balance the international order that is implemented at that stage.

During systemic wars (when the System is in a critical state) and when all Great Powers present in the System are actively involved in war-activity, the purpose of (this systemic war) is to reorder the System and to implement an upgraded order, that can ensure a new RSP (at least for the time being).

My research also shows that the Second World War (1939-1945) – the fourth systemic war – had two complimentary effects: (1) the unification of Europe (albeit with a delay until 1989) and (2) the upscaling of the (European) State-System to a global State-System.

Through the fourth systemic war (the Second World War) the United Nations international order (1945-….) was implemented.

However, the average size of these smaller wars increases over time, until the tipping point of the RSP is reached.

However, tension still build up, even acceleratingly; social and political volatility increase (including terrorist activity this research shows, as an alternative ‘escape’ for tensions).

It is a matter of time, before the System becomes critical, because of the accumulation of tensions that can no longer be effectively regulated through ‘smaller’ wars.

At the critical point the System is highly susceptible for (even small) ‘incidents’ that will under these conditions be amplified (and cause disproportional effects). The critical condition results in a systemic war.

The research shows, that the global State-System (1945-….) regulated through the United Nations international order, started producing a first global war-cycle in 1945, reached the tipping point in 2011, and that presently the System is approaching a critical point that would – according to this model – produce a next systemic war (the Third World War, so to speak), that will be instrumental in upgrading the current international order (the UN) to a next-level international order, a UN 2.0

The current behavior of the System and its volatility are consistent with this model.

Systemic wars are hugely significant events, that have immense impacts on the System and societies and states that fight these wars. The outcome – “who wins’ – determines the new order, and what values and laws will underpin this order. Democracy is not obvious. The laws of physics determine and shape specific ‘physical’ characteristics of the System, but not political solutions and (social) ideologies.

To ensure the next international order represents your values and interests, you must make sure you ‘win’ such a war.

This typical dynamic – and the significance of systemic wars, including the upcoming one – raises the question: “what should we fight for”, what international order do we want? And given the dire condition of the environment and climate, in combination with exponential population growth (at least until the next century); what international order do we need to ensure survival of humanity and livable and humane living conditions for the world’s population?

In the spirit of the Atlantic Charter – a political vision that shaped and underpins the United Nations international order – I suggest we start thinking about a “global Charter”, that defines the basic principles and outline of a UN 2.0, if indeed a systemic war is unavoidable.

Let’s make the best of it.

I suggest this Global Charter, should at least include the following aims:

Parties to the Global Charter deem it right to make known certain common principles they will adhere to and promote to ensure a better future of the world.

In the next article, I discuss the question “did the Third World War just start” in more detail.