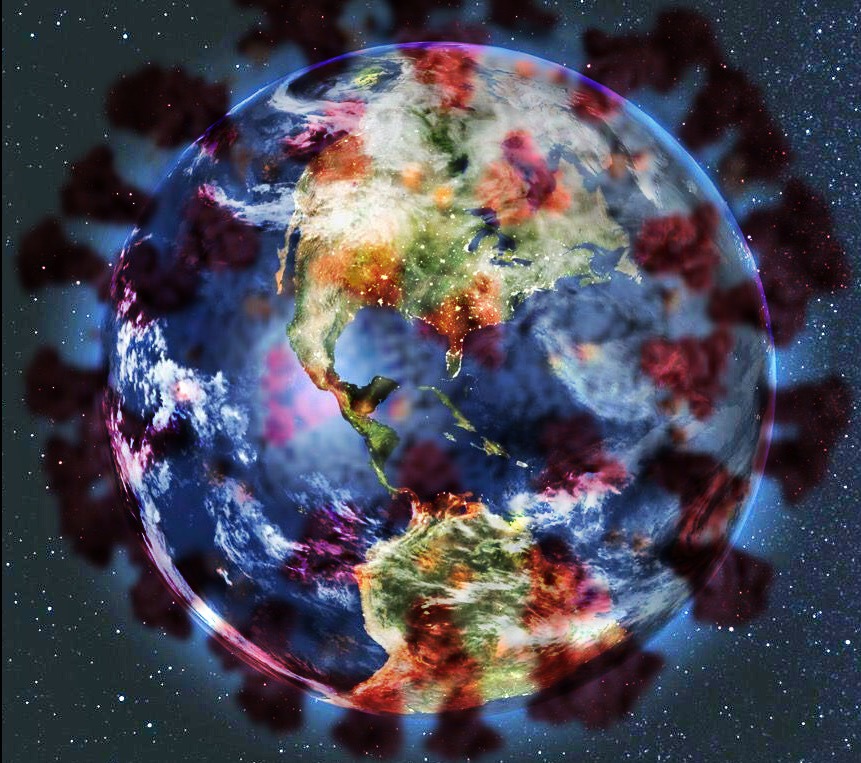 The disruption and destruction caused by the corona virus pandemic, causes uncertainty and raises questions; also questions related to my research.

Tensions, their production and accumulation, and the ability of the system to regulate these tensions, determine the respons of the international system.

As I explained in my research, tensions can be considered “fuel” for war and for the war dynamics of the system.

The (international) system, always tries to neutralize tensions, in an effort to maintain a certain balance.

Data-analysis shows that the system is currently limited in its ability to regulate tensions. This limitation is related to the stage of development of the current war cycle (1945-….).

The (international) system is increasingly dysfunctional and issues and tensions are accumulating. The accumulation of tensions started around 2011 (the tipping point of the current war cycle).

These accumulated tensions and issues can push the system into a critical state, and the system will consequently produce a systemic war to “upgrade” the international order.

Such an upgrade will then produce a next relatively stable period.

This has happened four time since 1480. The Second World War (the fourth systemic war, 1939-1945), was the last time the system was pushed into a critical state, and consequently produced a systemic war. The United Nations international order was the outcome.

The corona virus pandemic is a highly disruptive event, at various levels of the system (at a personal level, the level of local communities and at a global level, etc.), and in various domains, e.g. in the social and in the economic domain.

Governments, societies and communities make far-reaching decisions to (re)gain control over the spread of the virus, to ensure that health care systems do not collapse.

Governments must decide about tradeoffs between e.g. the number of deaths that are considered “acceptable” and damage to their economies.

Economies – local, national and global – are the next victims of the virus, the panic it causes, and responses of governments.

An economic recession seems unavoidable and will cause more damage to the already fragile fabric of societies.

Our resilience and adaptability are put to the test.

The initial responses to the crisis are worrying: The run on and fights for toilet paper are maybe insignificant in it self, but are also disturbing. Primitive responses are activated.

In Europe, states close borders and European solidarity is suddenly no longer self-evident.

The blame game has already started.

All these developments contribute to the (further) production and accumulation of tensions in the system, that is already in a dire state.

The “reflexes” of the system are simple.