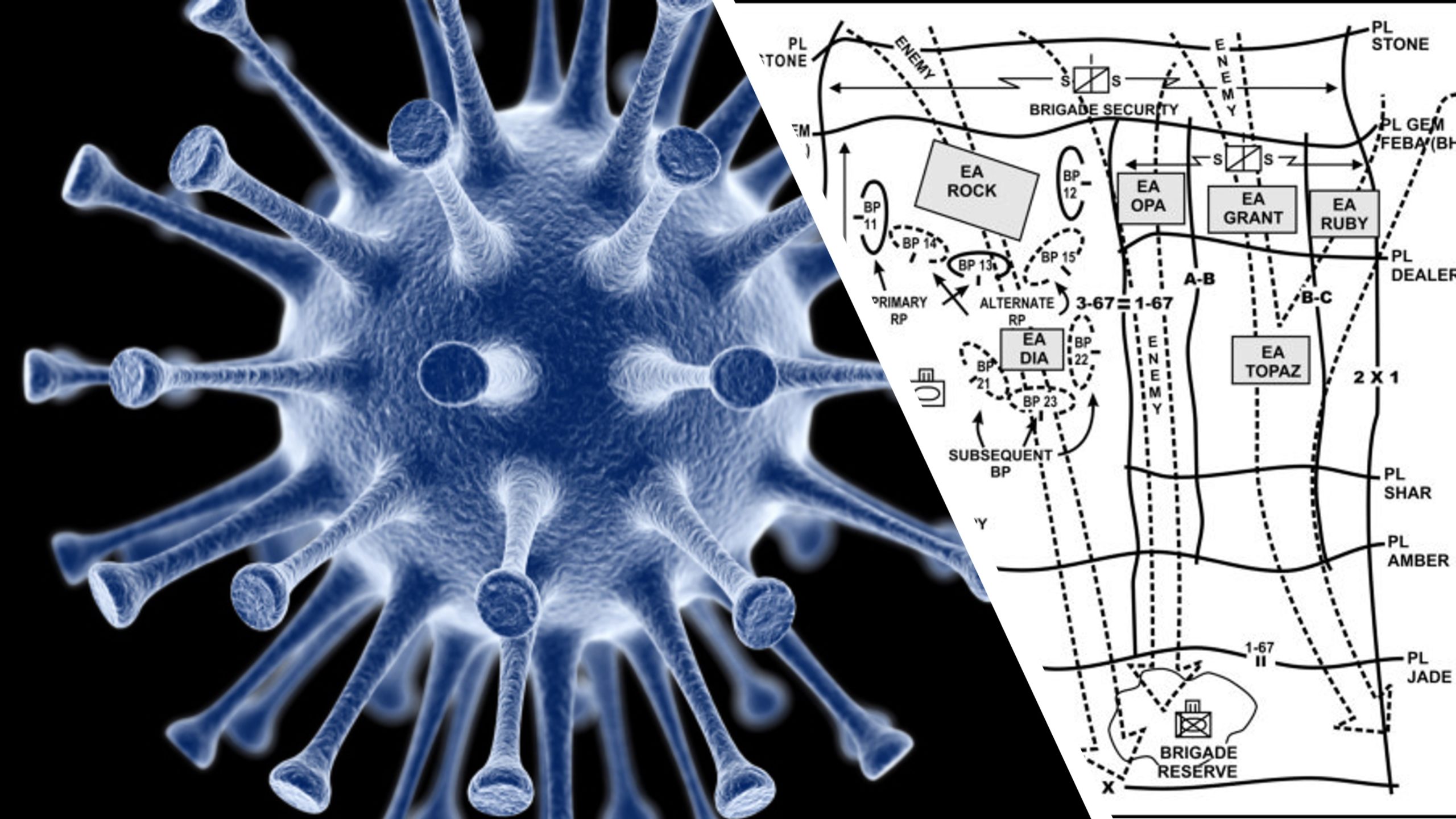 You can find a Dutch language version of this article here.

The first tentative successes are now visible in the fight against the spread of the coronavirus in the Netherlands, the National Institute for Public Health and the Environment (RIVM) reports.

Then it should only be a matter of time and the utilization of the IC-capacity will decrease.

But what then? What is the next step?

In order to maintain that favorable situation, the (most) measures that have been taken must remain in force pending the availability of a vaccine.

However, this somewhat unsatisfactory situation also offers room for a different approach: Back to a strategy of containment (that is how we started), and a ‘smart’ – that is, a controlled and dosed – start-up of social and economic activity.

Operational measures of this kind should be part of a national strategy.

We are now a few steps further, we have learned a lot, and there are (international) best practices that we could do something with.

A containment strategy 2.0 can be introduced during the transition phase (Phase II), when a transition is made to a situation where everyone is vaccinated (Phase III).

With regard to such a containment strategy, the Dutch dike monitoring system can serve as an example.

Real-time information is required of the health status of the population. This requires continuous monitoring and testing. In Taiwan, for example, an infrastructure has been set up in response to the SARS epidemic that makes this possible. South-Korea is especially strong in testing. In China people work with a barcode system; track and trace.

If an infection is detected or suspected, a simple protocol should be initiated. The “leak” discovered in the “dike “must be closed to prevent worse.

Such an approach can only work if everyone takes his or her responsibility. We must do this together.

A successful implementation of such a containment strategy also makes it possible to restart society in a controlled and dosed manner.

Military operations can also serve as a useful metaphor for a virus containment strategy. After all, military units are an important part of our national immune system.

Area security is a task for military units; it can be the purpose of the deployment (the mission), but it is also always necessary to protect one’s own positions and logistic supply lines against enemy infiltrations and sabotage, or against attacks.

Infiltrations and combat patrols often aim to probe enemy defensive capabilities – and how they are organized. If a weak point is identified, it is used. A virus does exactly the same.

Each military unit, even if it is part of a larger unit, takes care of its own area security and must coordinate with lower and higher units, to ensure a watertight defensive system.

A series of measures are taken to prevent infiltration. Among other things, continuous information is gathered from observation posts (which are static), patrols (which are mobile), and a range of surveillance systems (ranging from battlefield radars, to drones and satellites).

These means and systems are deployed in an integrated way, based on an analysis of the enemy capabilities and intentions (the virus) and the terrain, for example possible approach routes that the enemy could use.

This information (combat intelligence) is then analyzed and assessed. Then it is decided to act (or not). The defense plan and standard operating procedures determine how to respond.

The next higher echelon is also informed and alarmed. It is monitored whether to jump in. If necessary, reinforcements can be sent. An immune system does not function differently.

If an infiltration succeeds, reactive action is no longer sufficient: Units are put on alert and they occupy alarm positions. An infiltration can be the start of a massive attack, if the enemy thinks they have found an opening that can be used. Viruses operate in the same way.

If such a large-scale response does not work either, the unit may choose to retreat a little by way of a delaying battle to gain time so that other units can be mobilized in the second echelon.

We were once surprised by an outbreak of the corona virus; containment did not work, and a delaying battle was unavoidable. We are still in that phase; we are regrouping and the first countermeasures now seem to be successful.

We should not be surprised again by a second breakthrough.