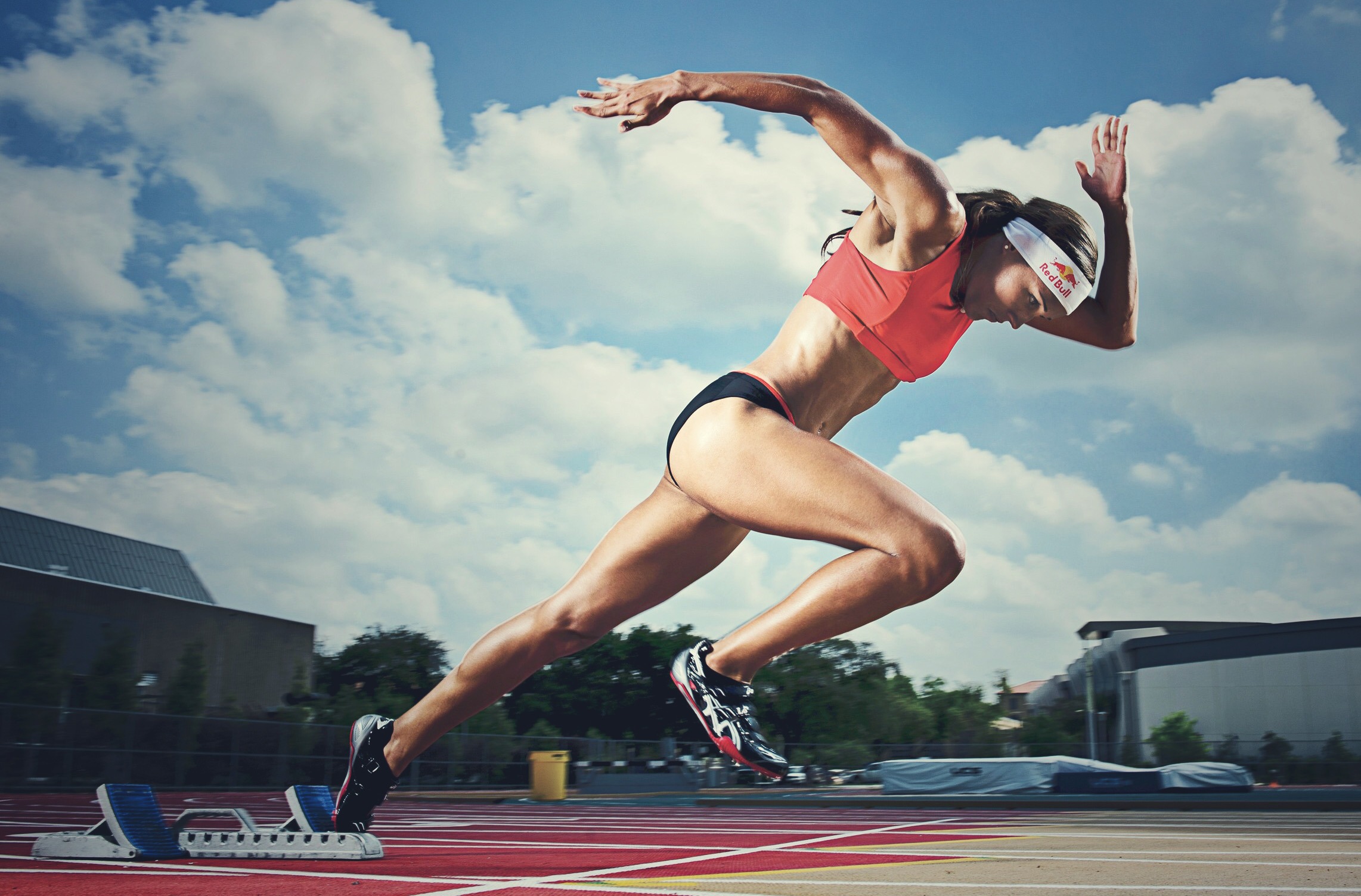 Geoffrey West and his colleagues have conducted extensive research into the functioning of networks. They have for example determined that in biological organisms and, for example, cities, certain effects occur that are inherent in the properties of branching networks, that form the “infrastructure” of these organisms.

Such networks often fulfill a distribution function and are highly optimized, through natural (or social) selection. Examples of such networks are, for example, the bloodstream (circulatory system) of mammals and the road networks of cities.

When it comes to physical distribution networks, it appears that when the size of the networks concerned increases, economies of scale are accomplished. For mammals, their weight is a measure for their size, and for cities, the number of inhabitants.

Due to this effect, the metabolism in large animals is not only more efficient, but also slower. Therefore, the heart rate of elephants is slower than that of mice, and the age of elephants is consequently higher.

West et al. show that these properties of these networks scale sublinear.

Their research also shows that in case of cities when it comes to socio-economic activity, there is supralineair scaling, by a factor of circa 1.15. That effect can be attributed to properties of social networks in cities.

Despite the enormous diversity between cities, universal principles underlie their basic dynamics, that are related to their (universal) network properties.

Social metabolism in cities is faster, as is their pace of life. This scale effect also applies to information exchange. This makes cities more creative and also more innovative: In cities more happens, at a faster pace. There are more interactions, faster.

However, a faster social metabolism also has disadvantages. For example, in larger cities there is more criminality (the same 1.15 factor applies), and diseases also spread more quickly.

See also: How the Virus Got Out.

This factor (1.15) should be interpreted as follows: If the population size of a city doubles, the pace of life increases by 15%.

Applied to the spread of a virus, this would mean that in a city with 200,000 inhabitants, a virus spreads faster with a factor of 1.15, than in cities with just 100.000 inhabitants.

This means that because of the network effect in a city like Amsterdam, with almost 900.000 inhabitants, the coronavirus spreads more than 1.5 times faster than in a city like Deventer (also a city in The Netherlands), with about 100.000 inhabitants (in this example there are about three doublings from 100.000 to 800.000, this implies that a factor of 1.15 to the power of three (= 1.52) applies).

Network science provides us also with useful tools to better understand social activity, including why and how the pace of life – including the spread of the coronavirus – depends on the size of cities.

These same concepts can be used to better understand the war dynamics of the international system.