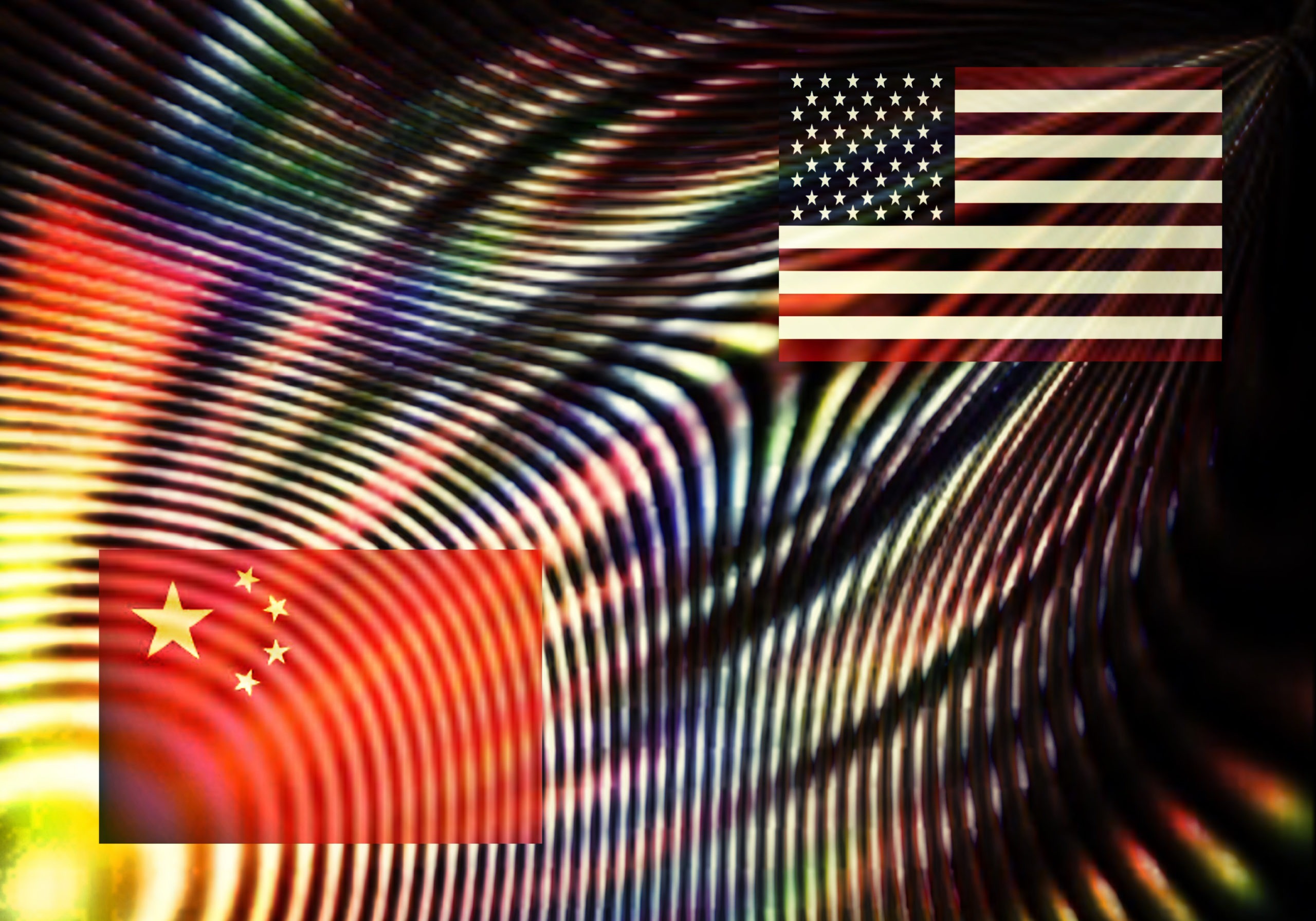 The international system is now close to a critical point. Data analysis shows that a next critical point will be reached in 2020, plus or minus two years; assuming that the model that is used is correct.

The effects of a series of real-world developments are consistent with the predictions of the model.

In these cases, a critical state of the system (that followed these critical points) went hand in hand with a systemic war. These systemic wars were instrumental in the reorganization of the international order to provide yet another period of relative stability. That is their function.

That is how the anarchistic system works en develops; powered by tensions caused by population growth, and rivalries between states.

Analysis shows that 2020 could be the critical point of this latest cycle. If history repeats itself – and there is every reason to expect this – then a systemic war ensues, bringing about a new and ‘upgraded’ international order: a UN 2.0, so to speak.

Typically, the period between the tipping point of a war cycle (2011 in this case) and the critical point, is characterized by the accumulation of tensions and political and social volatility: The international order is no longer able to properly regulate these tensions. This behavior has been visible since 2011, and now the corona virus pandemic comes on top of this volatility.

The coronavirus pandemic and responses to this pandemic and its fall-out, are not without context: This particular context – at this stage of development of the cycle – is not helpful.

The damage of this pandemic is great in itself, but it is not limited to health risks; economies of all countries, and the world economy are also receiving unprecedented blows.

There is no international cooperation to combat the pandemic, on the contrary: The motto is “everybody for him- or herself”, not only when it concerns toilet paper, but also when it is about medical supplies and whole economies, for example.

Borders are closed too, not only to stop the spread of the virus – which is an understandable measure in some cases – but out of reflex, to ensure a false feeling of security and control. International cooperation is key to (eventual) success: Without international cooperation, there will be more damage, and a (much) longer period of recovery.

The United States and China place the pandemic and its consequences in the context of their mutual rivalries, and it provides fertile soil to further magnify differences in interests and differences between political systems.

Allegations are exchanged. China has managed to bend the pandemic that started in China, to its own advantage, it seems. The United States, which is also struggling with dysfunctional internal politics, is failing for itself and internationally. The United States is expected to be hit hard by the pandemic, including economically and politically.

China will expose the inability of the United States to handle the pandemic, and use it to promote its own ‘superior’ approach to the pandemic and other challenges.

The pandemic also makes it painfully clear what the downside is of globalization and of the dependence on well-functioning global supply chains. Globalization requires cooperation, mutual interdependencies and a certain level of trust, and that is what it is lacking now.

The outsourcing of production, including of critical supplies, gives China political leverage, that will undoubtedly be exploited. But this dependency will not be without consequences: The pandemic will also result in the relocation of production facilities to ensure the supply of critical supplies (such as medicines), in the future. Everything changes, but not in all cases for the better.

Worryingly, the United States will undoubtedly also be suffering reputational damage from its response to the pandemic – from denial, to overcompensation, to dismissal – and the fact that, unlike previous crises, the United States was unable to rise above itself.

This mostly self-inflicted damage will be compensated for with more posturing by the United States.

A cascade of crises seems inevitable.