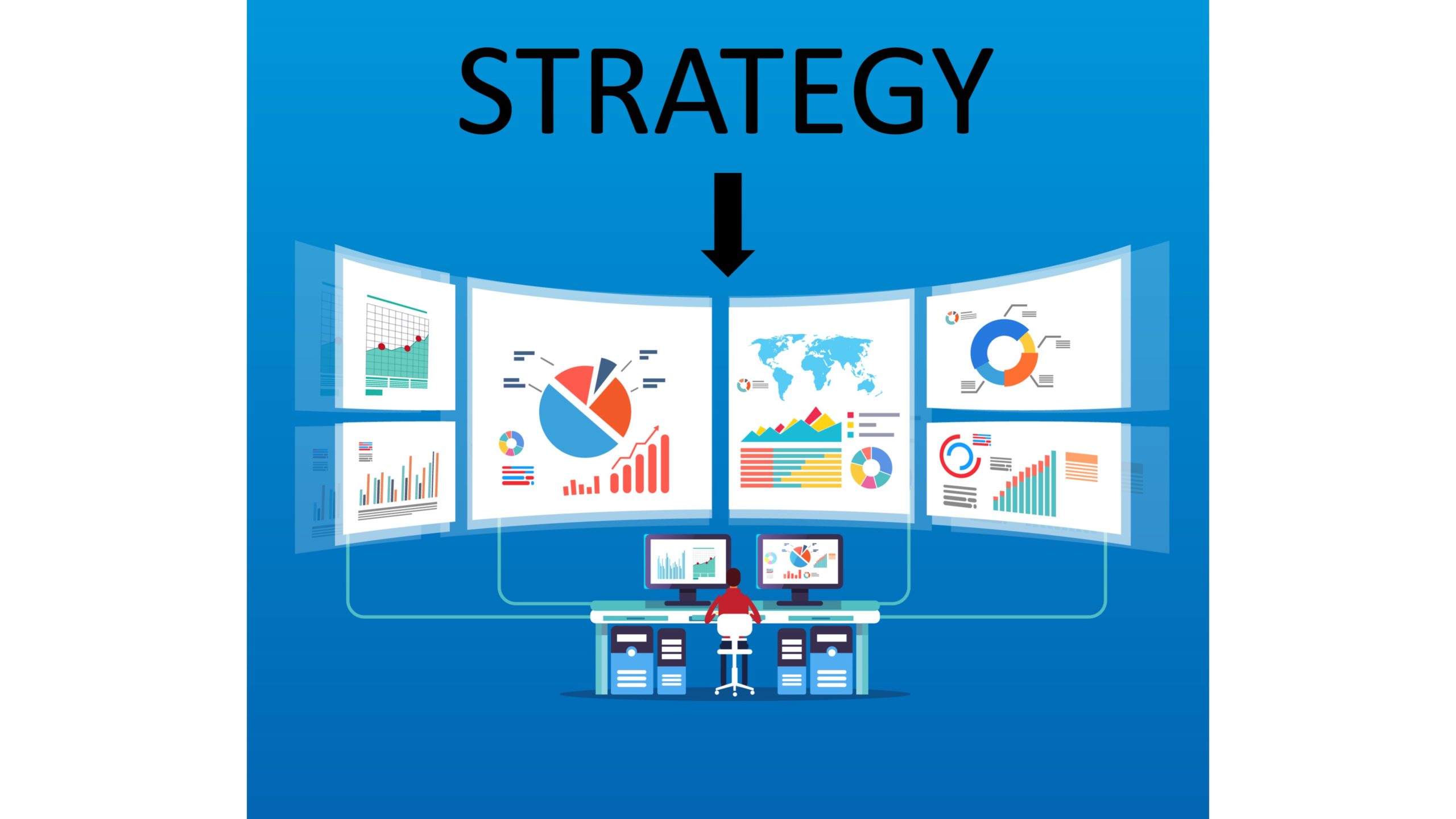 In the fight against the coronavirus and its spread, a lot of military jargon is used: It is a war and there is a real front line, we are everyday reminded.

That is clear imagery and can be helpful, to explain the challenge we confront.

Governments, the National Institute for Public Health and the Environment (in the Netherlands) and the media manage and report on this war by focusing on a number of key performance indicators, such as the utilization of scarce intensive care capacity, the number of new infections and the number of fatalities.

These key performance indicators should give a good picture of the goals that are pursued and the strategy that is followed, is the idea it seems.

The problem is however that these goals are not unambiguously formulated and that there is no strategy. Where’s that strategy?

Still, the government is too much fire-fighting. Because there is no strategy and therefore no effective direction, those fires require too much time and resources, so that we keep running after the facts. That viscous circle has still not been broken.

This mistake, a fixation on key performance indicators, as a kind of substitute for a strategy, was also made by the United States during the Vietnam War.

In that war the United States was focussed on body counts. High body counts guaranteed strategic and tactical success, was the misguided assumption.

Also in the war against the coronavirus key performance indicators are no substitute for a sound strategy.